What is the difference between a Digital TFT and a Analog TFT?

What is the lifetime spec for a Tsingtek LCD backlight?

Can I control the backlight brightness?

CCFL frame rate can be modulated for a smaller percentage of time at full voltage.
This may cause some noise but you can have limited control of the CCFL. However LED backlight                            brightness is easier to control. It can be achieved by regulating the backlight DC- current, PWM control, or              implementing special LED drivers (IC).

How is the brightness on a LCD module defined?

How is the contrast ratio on a LCD module defined?

Brightness measured when LCD is at "white state"

Brightness measured when LCD is at "black state"

How is the resolution on a LCD module defined?

It is the number of color pixels over the surface area of a LCD module. It is calculated by the numbers of                  pixels in the row and in the column.

What are the standard resolutions?

What is LCD response time?

What do the RGB bits represent?

OLED stands for Organic Light Emitting Diode.
It is a light-emitting diode (LED) whose emissive electroluminescent layer is composed of a film of organic               compounds that emit light when an electric current passes through it. This layer of organic semiconductor               material is formed between two electrodes, where at least one of the electrodes is transparent.

What is the relation between power consumption, lifetime and brightness of OLED?

What are the advantages of OLED?

Why does OLED have wide temperature operation range?

What is the difference of drive interface between OLED and LCD?

What is the difference of software between OLED and LCD?

What should be pay attention to during OLED structural designing?

How to adjust the OLED display brightness? 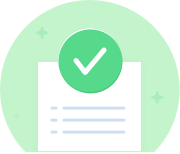 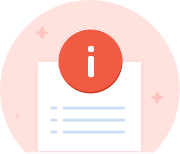 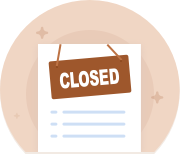